The name Chiques Creek was inspired by the local creek that runs through our company headquarters at Kreider Farms in Lancaster County, PA, and pays homage to our ancestors, celebrating the role Lancaster County played as one of the leading producers of hemp in the United States from 1720 to 1870.

Most are surprised to discover that the neighboring town of Hempfield Township got its name as a result of the large and robust hemp farms and processing mills located in the area during colonial times. The Kreider family ancestors even grew hemp on our property for many generations beginning in the early 1700s.

Through the Chiques Creek brand, Kreider Farms is leading the way with efforts to bring hemp agriculture back to Lancaster County, Pennsylvania, where it all began.

At Chiques Creek, we’re proud to be a part of the revival of hemp in Lancaster County. Once a thriving industry and important to early Pennsylvania trade and commerce, the hemp plant shaped Pennsylvania in untold ways over the past 300+ years.

The History of Hemp in Lancaster County, Pennsylvania 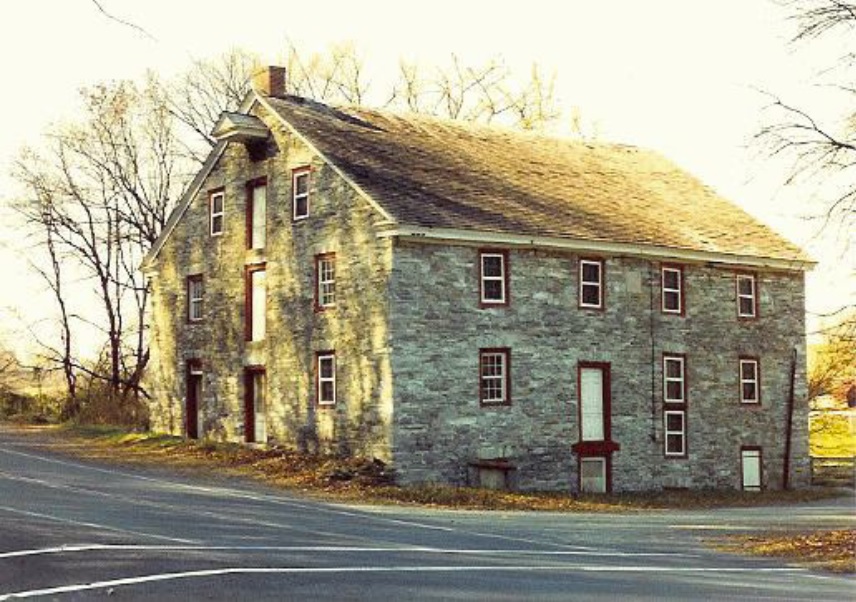 One of the first laws passed by the PA General assembly encouraged farmers to grow hemp.

William Penn was pleased by the great quantities of hemp growing in his province and proposed hemp as one of the four staples of trade.

Among the first to cultivate and mill hemp in Lancaster County, PA, The Hershey family (ancestors to the Kreiders of Kreider Farms) purchased 400 acres of land to establish hemp fields throughout their homesteads.

Hempfield township was settled and farmers began filling the high demand for hemp from local manufacturers. The hemp was primarily used for cordage and canvas on Conestoga wagons.

The earliest known hemp mill was established at the junction between Chiques and Donegal creeks. The Hershey family name appears on maps and deeds for mills in the area, and were owners and operators of at least 17 of the earliest mill locations in Lancaster County.

Lancaster County was established to include Hempfield Township, named for the vast quantities of hemp raised by local farmers in the area.

Over this 150 year period, there were over 100 water-powered mills for processing hemp fiber in Lancaster County alone, with dozens more in all of the surrounding counties and hundreds throughout the state.

Hemp fiber was used for everything from coarse cloth to fine linen. It covered vast fleets of Conestoga wagons and ships, was used to make grain bags for millions of bushels of wheat, thousands of miles of rope, curtains for homes, tablecloths, handkerchiefs, napkins, pillow cases, sheets, towels, bedding, trousers, belts, shirts, suspenders, shoes, hats, dresses, and all sorts of fabrics.

The enormous hemp industry spawned tons of excess hemp seed that was pressed at oil mills all over the state. Hemp seed oil was used in paints, varnishes, lacquers, printers ink, and lamp oil. The remaining seedcase was often fed to livestock.

Market demand for hemp continued to grow until steam-powered trains and ships began to greatly reduce the demand for hemp as a sustainable commodity. The introduction of cotton and tobacco also contributed to the decline of hemp. However, hemp continued to be grown in Lancaster County to meet the needs of the Armstrong factory, which used hemp in the manufacturing of flooring products.

1880’s – Hemp was still flourishing in a few areas of Pennsylvania, but was mainly grown as an ornamental plant. It was also grown to provide seeds for poultry and bird seed. Additionally, hemp was used to condition soil as a rotation crop and to provide buffers between crops to protect potatoes and other crops from insects. Until 1883, 75% to 90% of all the world’s paper was made from cannabis hemp fiber.

1937 – The hemp industry in Pennsylvania came to an abrupt end with the passage of a Tax Act, which made the growing of hemp illegal in the United States. However, evidence remains that hemp was still being cultivated throughout the state in the 1940s. Some rural districts are said to have continued growing hemp until 1970.

Present Day
Hemp millstones and other remains of Pennsylvania hemp mills can be found at the Landis Valley Museum and the Hans Herr House Museum, both in Lancaster County.

Hemp is once again being recognized as the versatile plant that it is. Some shampoos, lotions, and fabrics, as well as cooking and food ingredients are made from hemp.

Chiques Creek is leading the way to welcoming the revitalization of hemp agriculture in Lancaster County, Pennsylvania and beyond.